On basketball, race, and urgency 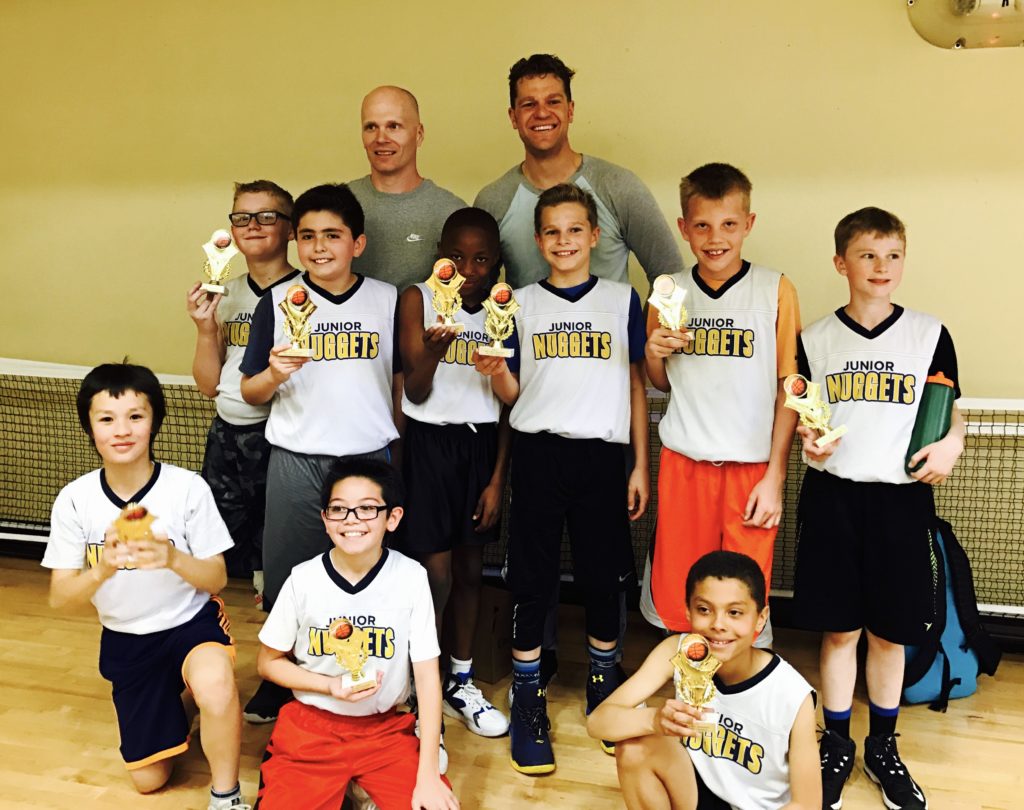 I tied my shoes and started jogging on the trail near my house. My mind kept replaying the images from the events in Charlottesville, VA. I didn’t realize the pain building in my body as the ground elevated. When I reached the top of the hill, I thought that I was going to be sick. This trail is familiar and I am a good runner so this was not a fitness issue. This was something different. Something wedged in the depths of my body. When I reached the top of the hill, I dry heaved for a few minutes and then I started to cry. I couldn’t stop the tears from falling down my face.

In the hot sun, I felt the fragility of my own skin and I asked myself; how could anyone act with such hate? And then, my very next thought was; what has stopped me from acting with hate toward those who don’t look like me?

My mind wandered to my son’s basketball team that I coached this year. Even though we live in a stereotypical American suburb, our team was diverse. This was not a liability but our greatest strength. Not only did we have to learn how to play as a team but also we had to learn how to listen and respect each other. As many of you know, this was a wild year filled with conversations about Colin Kaepernick, the election of Donald Trump, and the seemingly endless shootings of innocent African American men. There was no playbook on how to manage the passion of 5th graders as they discussed these issues and learned to play basketball as a team. These conversations were not always politically correct and there were many times where I felt uncomfortable and dumbfounded by their pre-teen honesty.

As the regular season moved into the playoffs I noticed that a bond had been built between not just the kids but the parents as well. It wasn’t that the color of our skin or our diverse backgrounds had no relevancy, on the contrary, a love and acceptance and a genuine understanding for one another’s differences had been built. The truth is that we won the championship game long before we had ever played it.

My legs kept pumping and I thought about my own experience of playing on Basketball teams in High School and then in College. I thought about the real locker room talk that took place. The endless generosity I had received from players and coaches who didn’t look like or think like me.

I know more now than I did then. I now understand how history books get written by the winners and how prejudice wedges its way into our sub-consciousness and how eventually these stories we tell become laws and lead to a system of haves and have nots. And I couldn’t help but think that because of the acceptance I found from African American Coaches and teammates that my life had been altered. I couldn’t help but think that the old and worn out story told on American soil about the supremacy of one race over the other had been rendered powerless because of the kindness of those who were different than me. It’s to these courageous men and women in my life that I owe the deepest gratitude. I’m not suggesting that my debt is a simple word of thanks but a commitment to the disruption of the structures and stories that perpetuate racism. I have chosen with my life work, the care of people and words, pastor and poet. In the days ahead, I will listen and learn with great caution and care and I will attempt to speak with insight, compassion, and urgency.

I’m not naïve about the work ahead: the decolonizing of our systems and structures and the detoxing from destructive ideologies and stories. I will write and teach with passion and I will create safe places where people can wrestle, grieve, and change. I’ll keep coaching these rec teams and most importantly I’ll keep teaching my son and my daughter an openness to differences, a genuine humility, and a love for all people, and faith in God who insists that we move beyond the narrow confines of tribal identity to an inclusive and compassionate family.