The Story Behind “Healing & Aching”

Famous tennis player, Arthur Ashe, stated: “Start where you are. Use what you have. Do what you can.” I’ve recently taken this wise advice and using what I had, I started working on a new project with my friend, Rob Fleming.

In addition to his energetic personality, Rob is a talented multi-instrumentalist and composer. Our mutual aspiration to grow in our respective crafts coalesced into something more than we expected. In Rob’s home studio, I would share a poem that I was working on and then Rob would play a note or a melody on the keys or sometimes a riff or two on his Fender Stratocaster.

Did I forget to mention that Rob’s studio has a fuchsia lava lamp?

We got so excited about where our collaboration was headed that we used his daughters’ gymnastic mats to construct a makeshift sound booth to record the vocals. The ceiling was a camo army blanket draped over the top. I named it the “hot box” because I would sweat profusely inside this cocoon. But this “sweat lodge” made for some incredibly clear vocals. The heat forced a focus and intentionality to my delivery. Rob took these vocals and sound sketches and in the late hours of the night created these poem songs.

Our back and forth conversations about poetry and music sharpened the scope and themes of the project. In each poem I am asking, what are we doing when we pray for ourselves, for others, or even for hardships across the world? It became clear that this project needed more than just musical tracks so, once again; I jumped into the “camo cocoon” and recorded a TED-like talk with my thoughts, observations, and research on prayer. The project comes with 5 songs, 1 TED-like talk, and a beautifully designed pocketsize book (4″x4″) that empowers you to express your fears, hopes, and dreams to God. After countless hours of what we affectionately call “poeming” we are ready to share this project with you. We’ve called it “Healing & Aching: A Handful of Poems on Prayer. 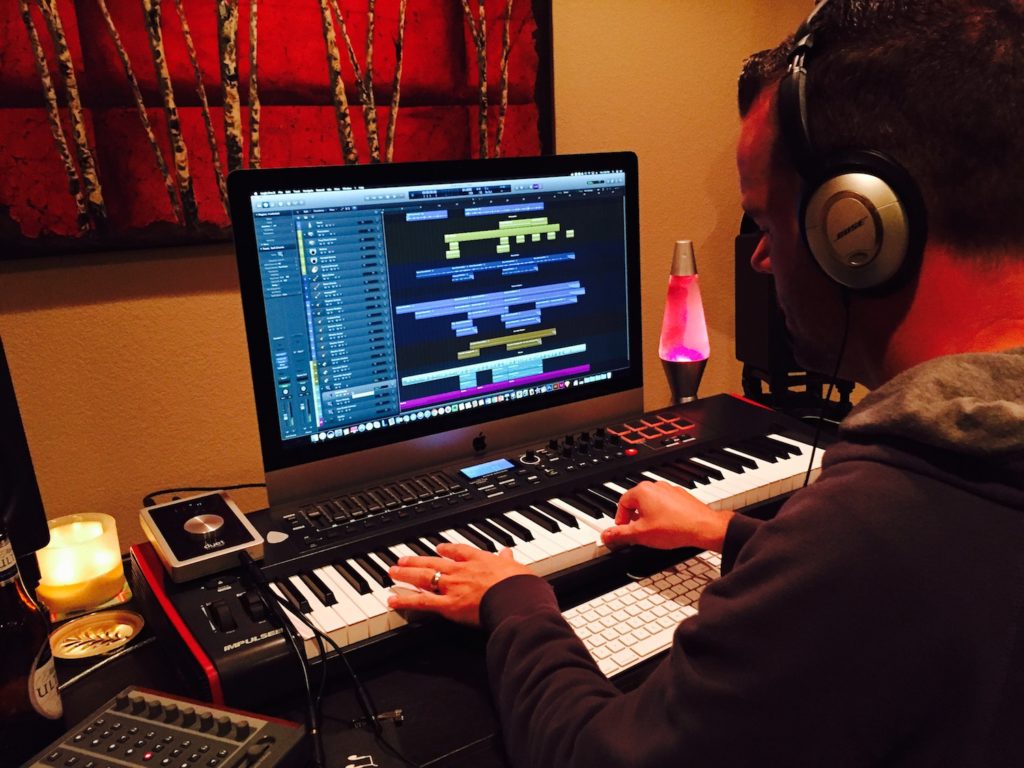 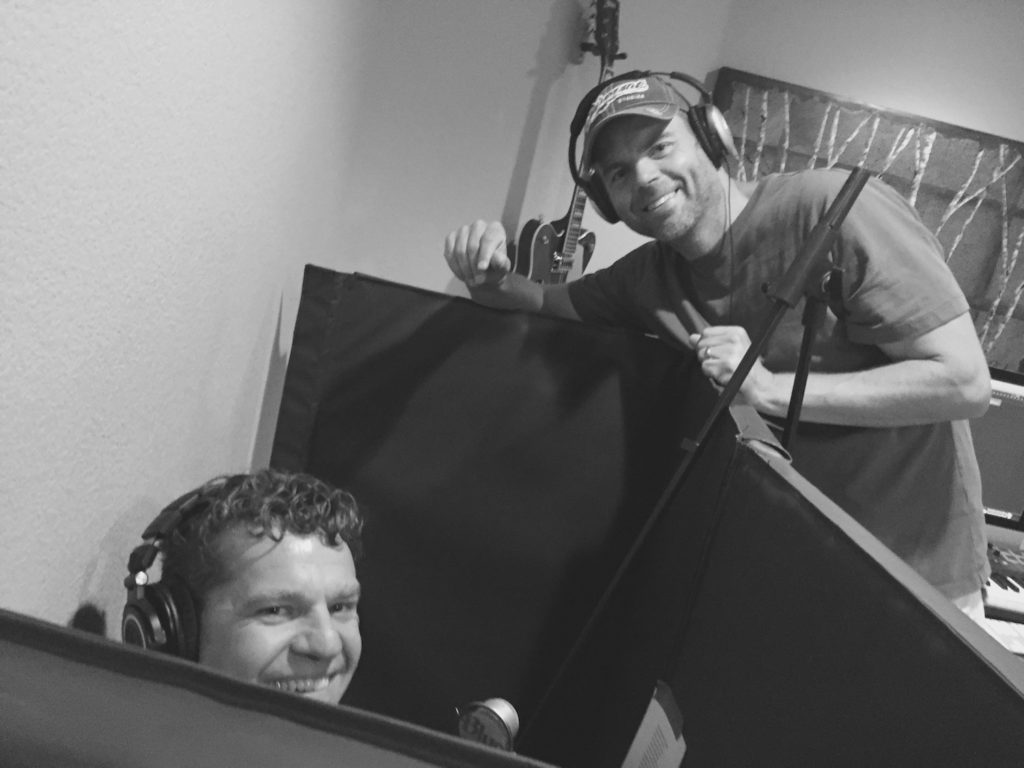